The City of Abbeville’s Public Utilities and Public Works Departments both participate in a myriad of infrastructure upgrades from the roads and sidewalks to the City’s Electrical System.  The below projects are either recently completed, underway, or planned for the immediate future.

*Please note this list does not include the many smaller projects which take place each year.

(Relieving the load on some of the City’s Older Substations) 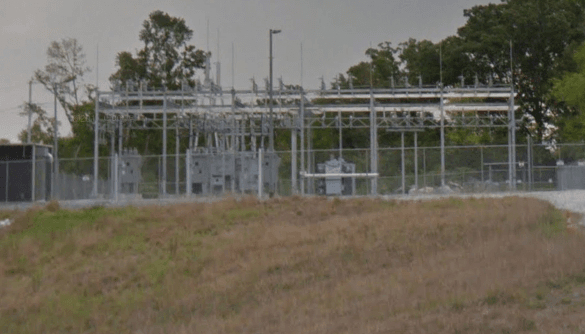 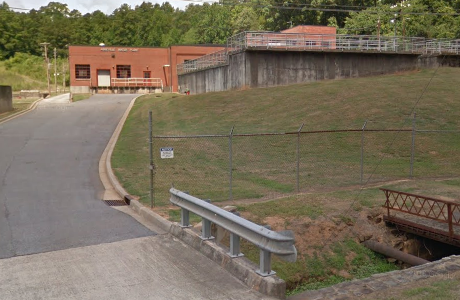 (Combination of funding from EDA, RIA, SRF, and Utilties Funding) 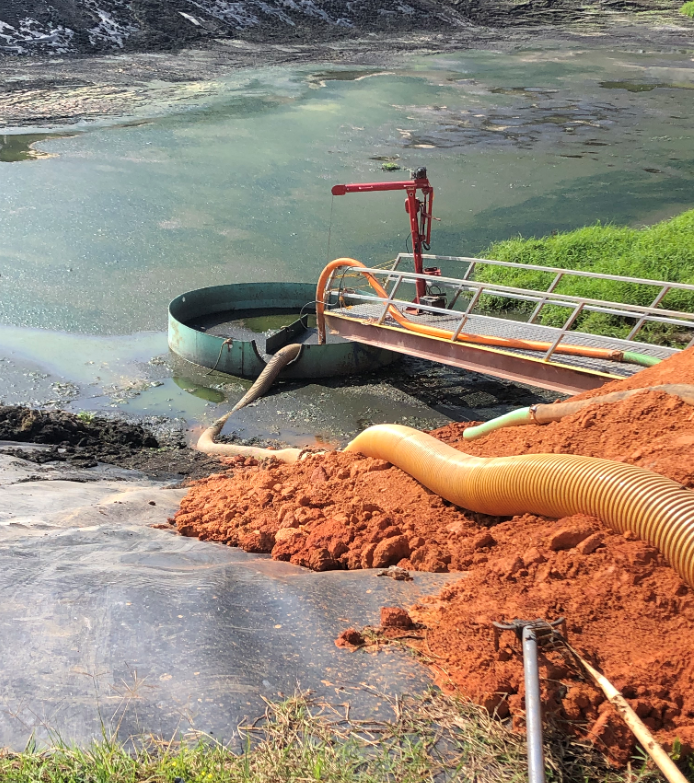 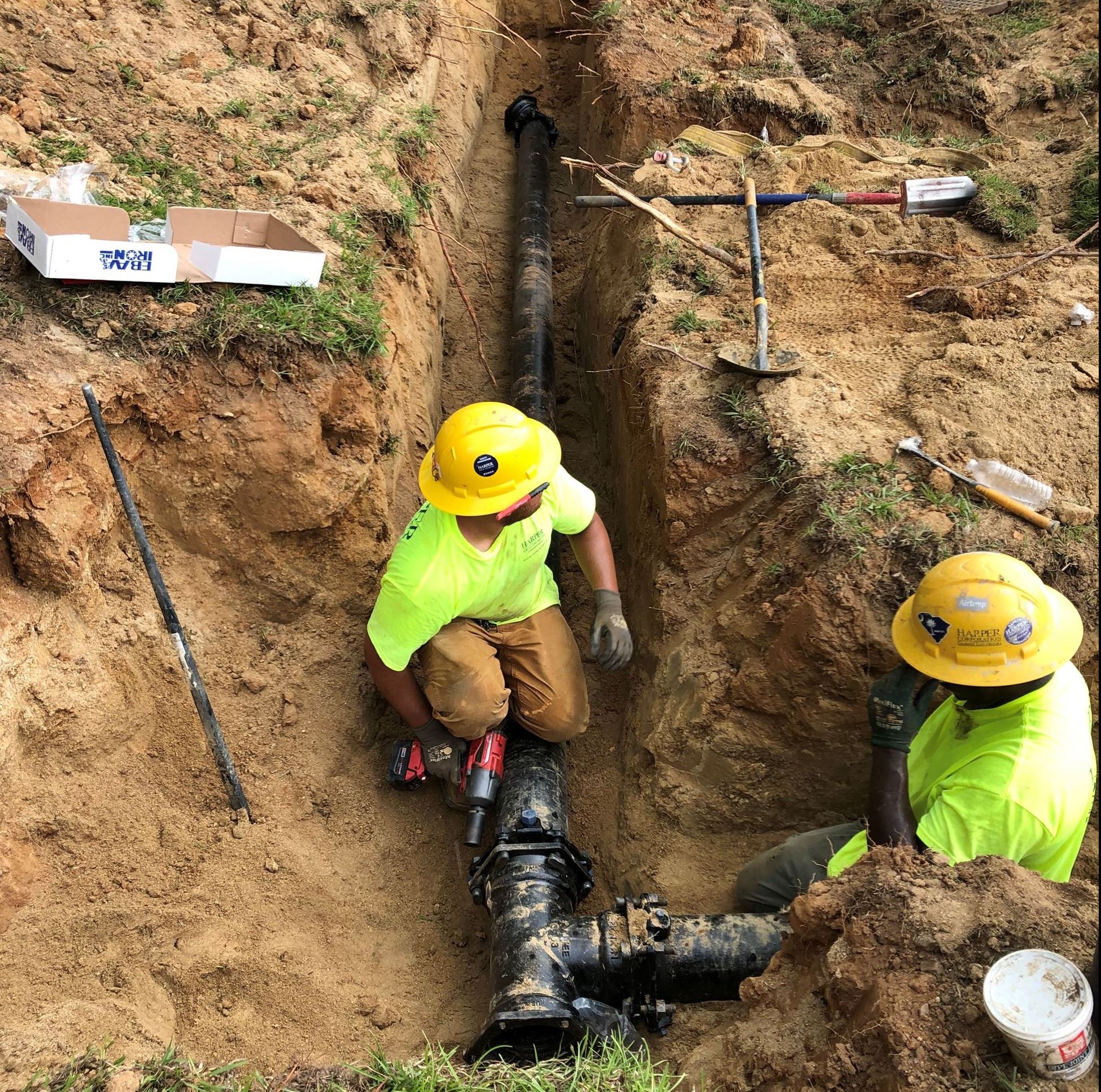 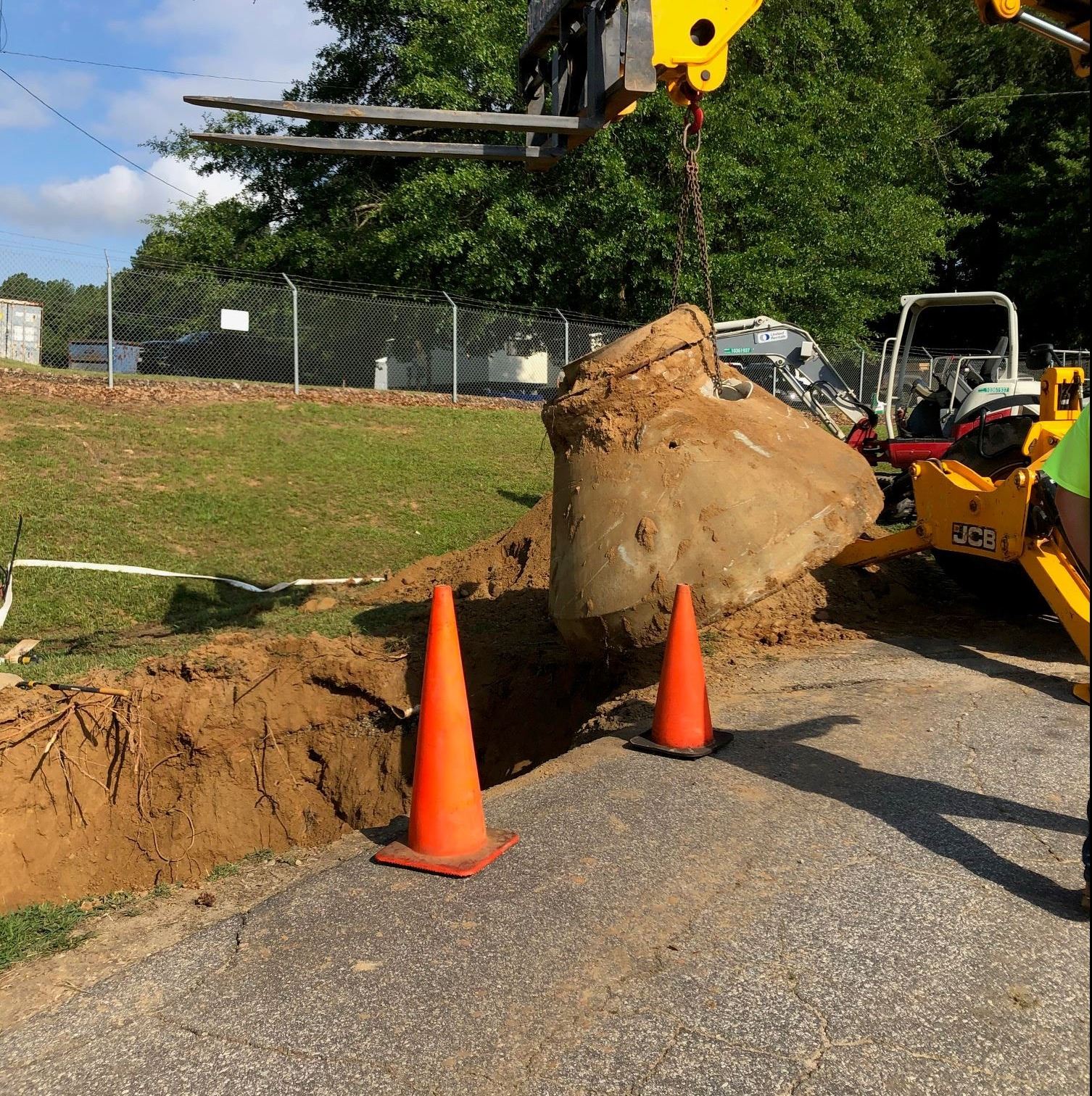 Sidewalks and Lighting behind Opera House 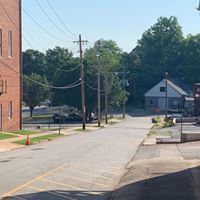 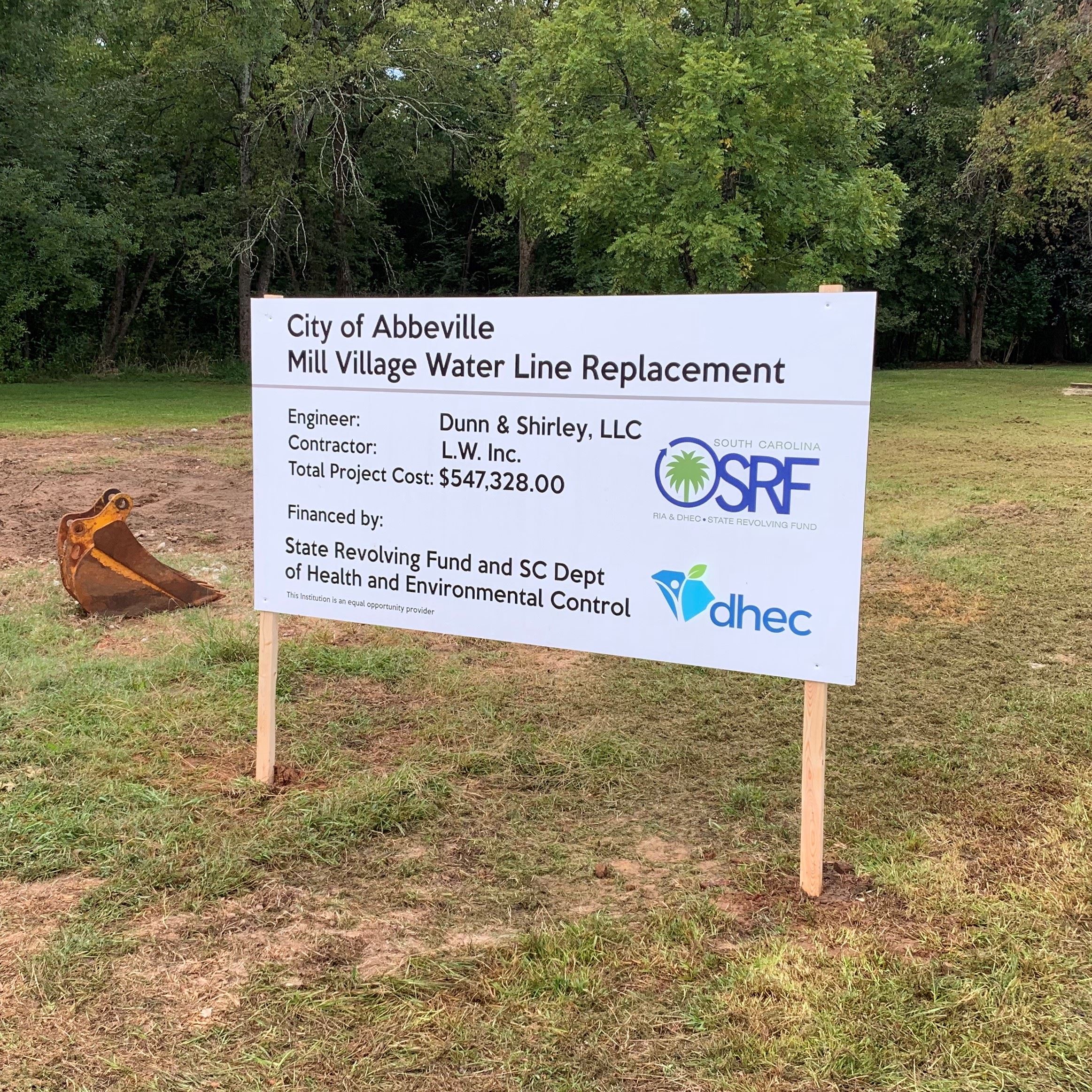 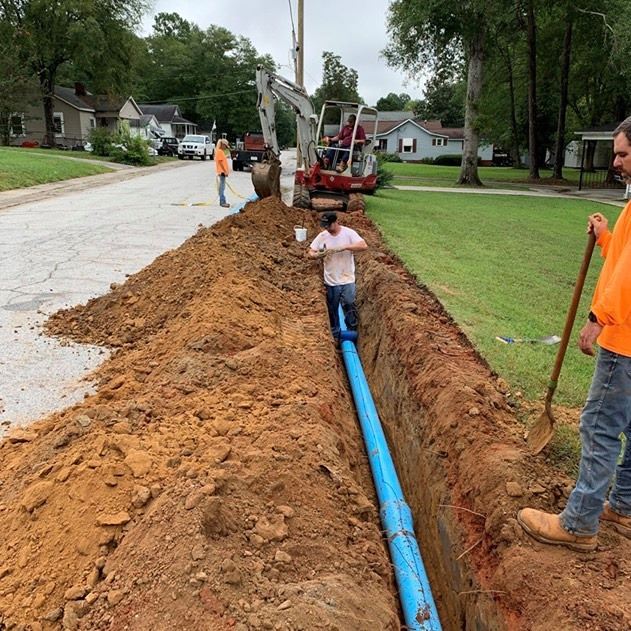 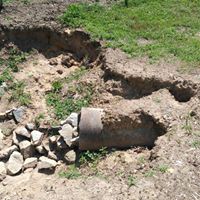 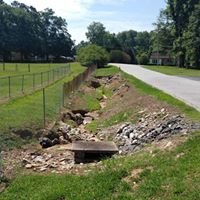 The City is working to implement the complete electrical upgrade plan which includes the modernization of Substations, Lines, Transformers, and other electrical infrastructure.  Some examples of these major upgrades include the completed Vienna Street Substation and the planned Duke Redudancy Tie In. 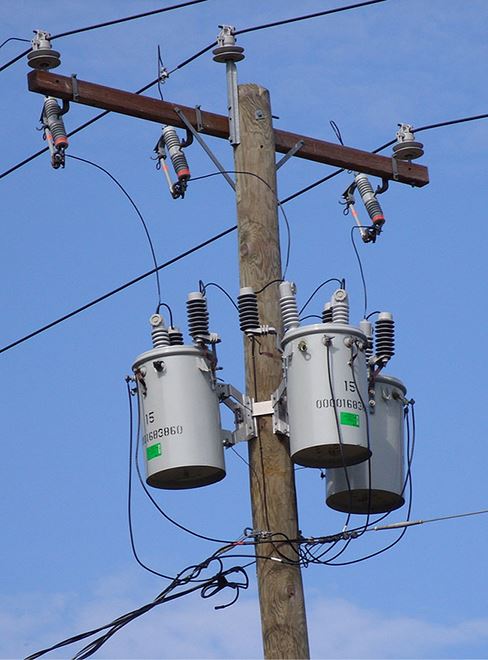 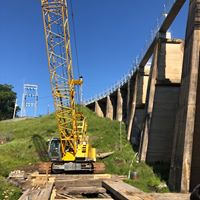 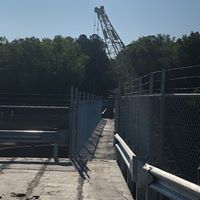 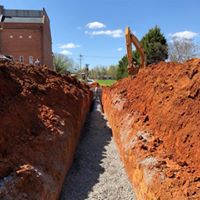 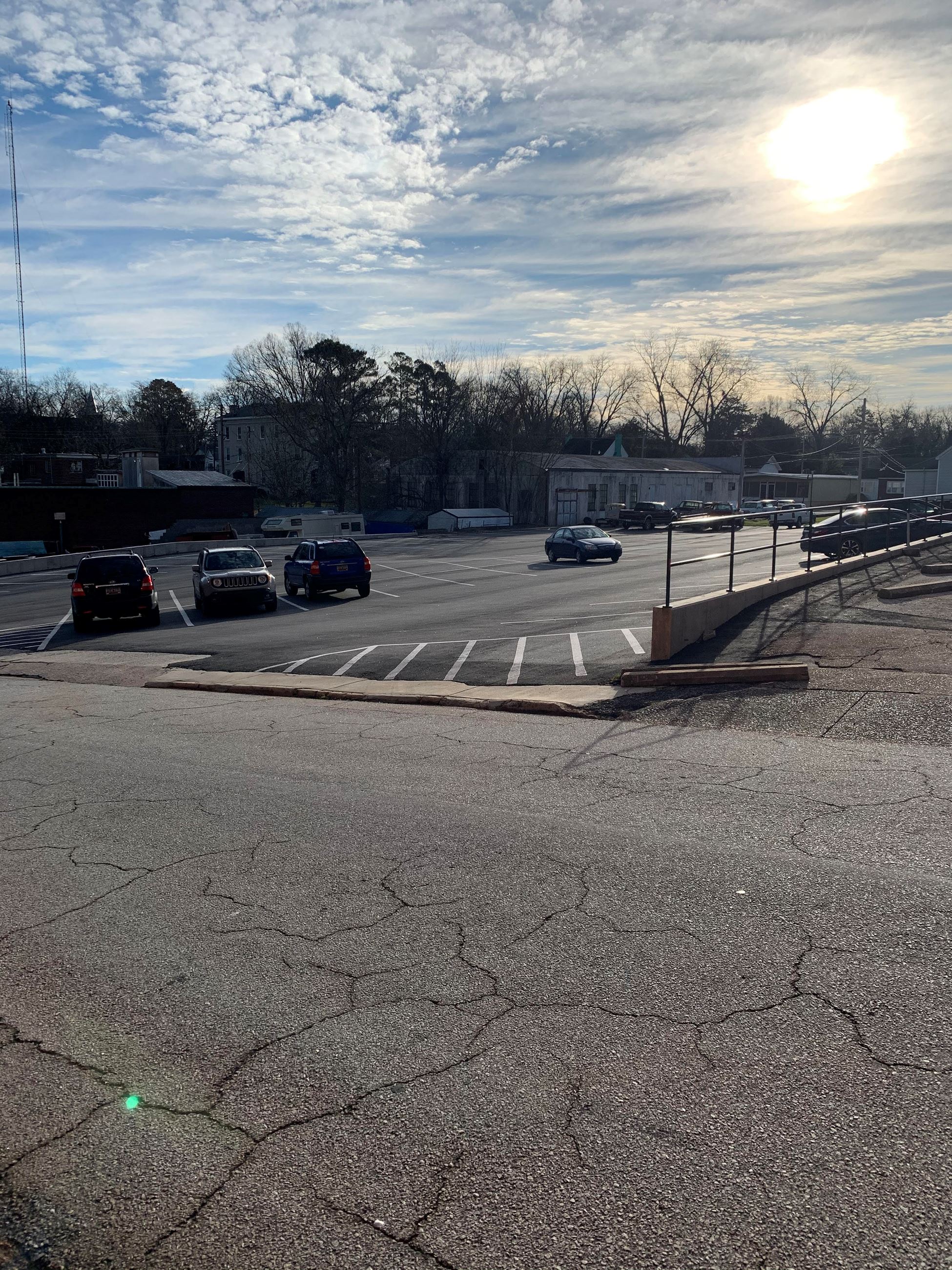 Completion of the Vienna Street Substation 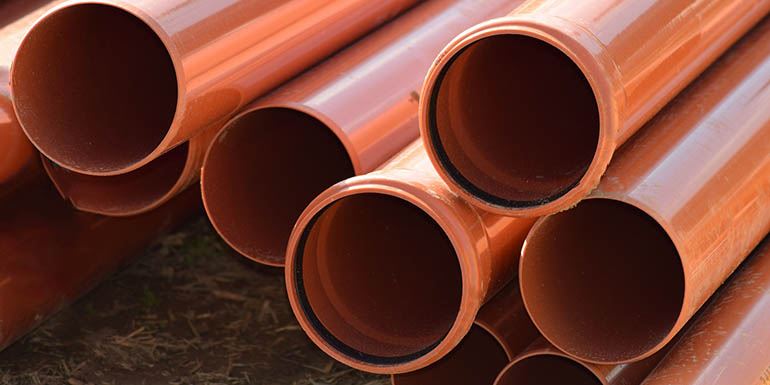 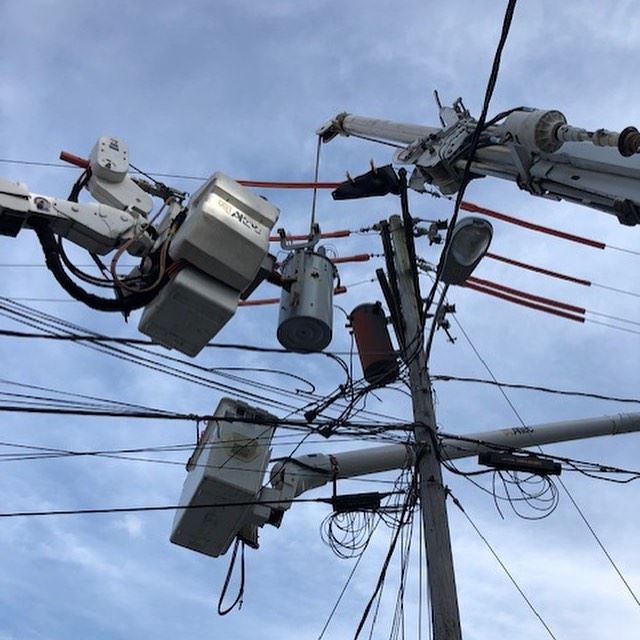 New Sidewalks at Corner of N. Main and Pinckney 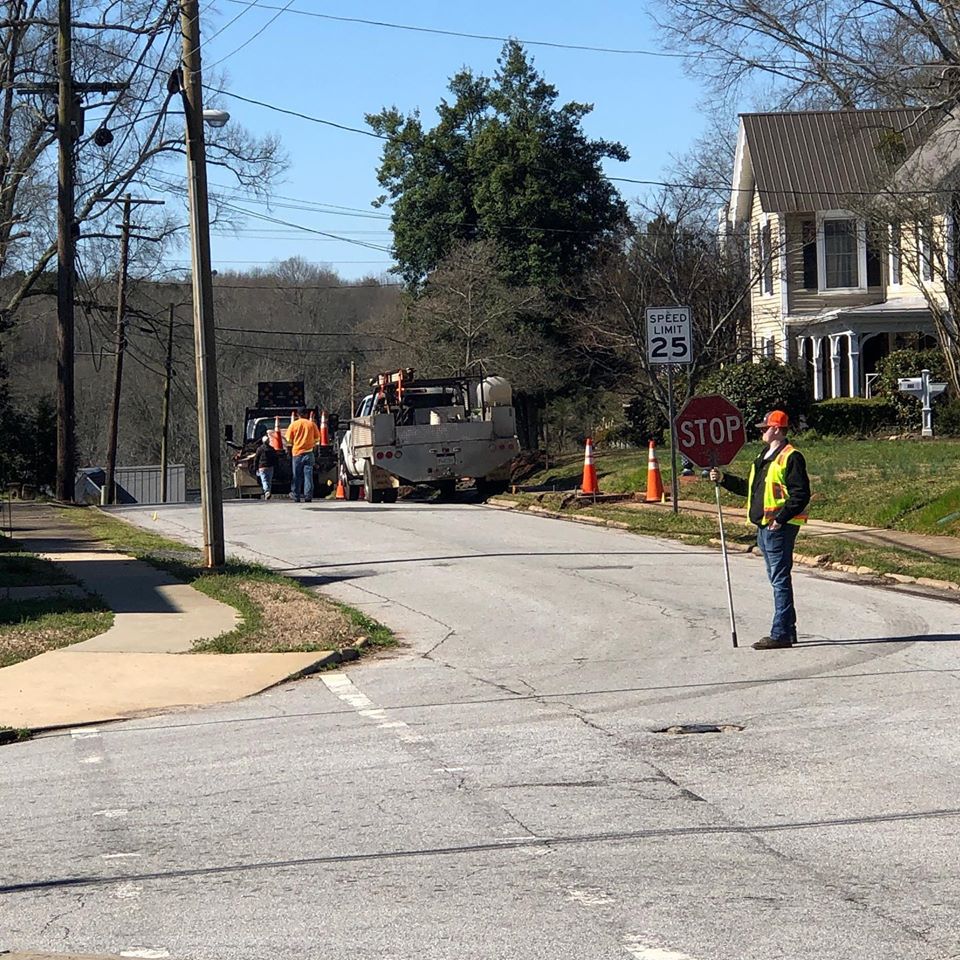