Since 1905, Abbeville Public Utilities has taken pride in providing a reliable source of electricity to the residents of Abbeville. Some important information about our system is provided below. 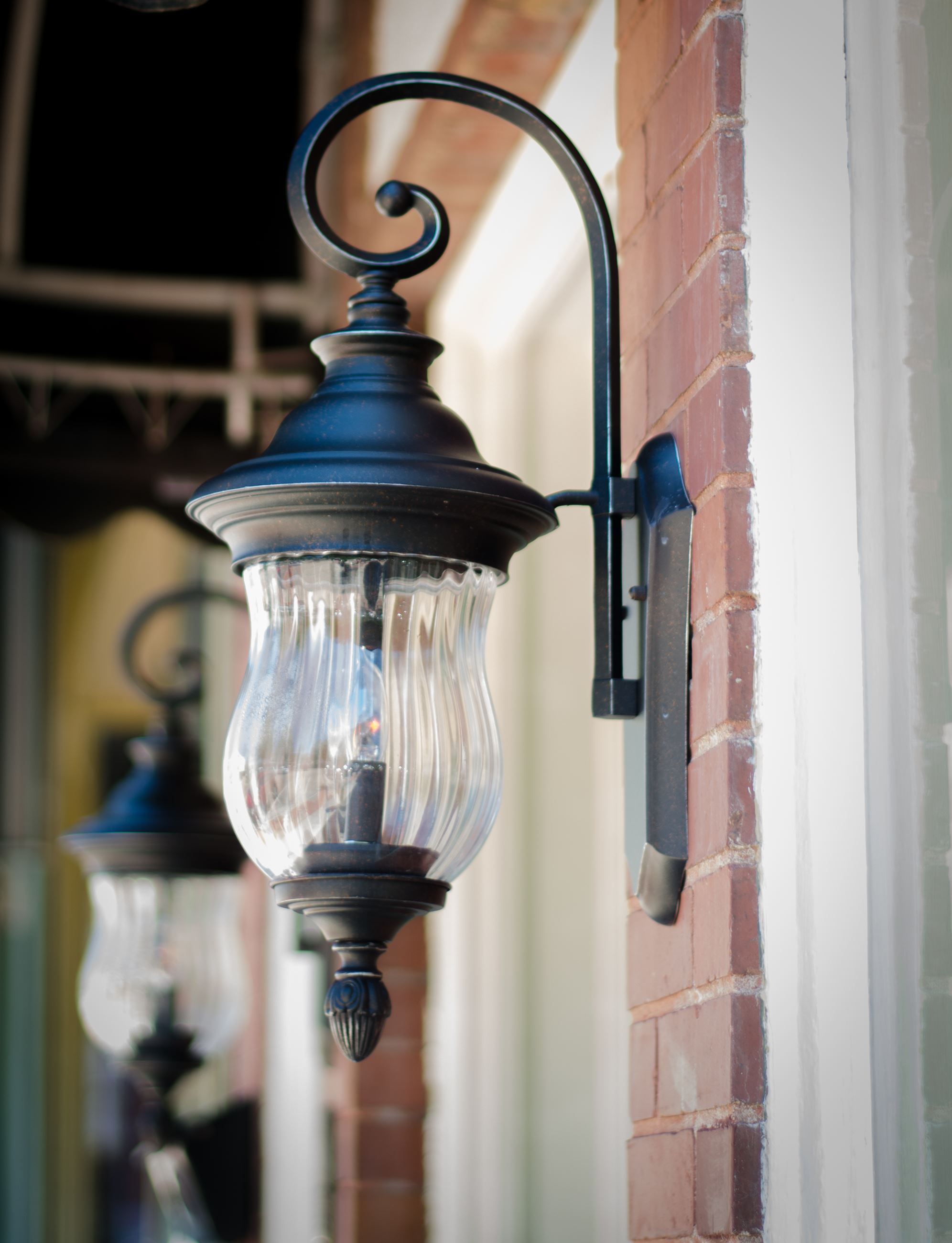 Abbeville is one of very few small cities to own it's own generation facilities. The City owns and operates a hydro generation plant located at Lake Secession. The hydro plant, in operation since 1941, at one time provided most of the power used by the City electric system. However, as electrical loads increased through the years, more power had to be purchased from other sources. Today, the hydro plant is used primarily as a peaking facility to reduce our purchased power costs during periods of high demand.

In 1979 Piedmont Municipal Power Agency (PMPA) was formed to provide wholesale electric power to its member cities. Abbeville is one of these ten member cities. PMPA owns a 25% share of Catawba Nuclear Power Plant Unit #2 in York, SC. Purchases from PMPA constitutes most our power cost.

We also purchase a small portion of our required power from SEPA. Power from SEPA is generated by the Corps of Engineers dams on the Savannah River.

Abbeville is a member of SCAMPS, an association of all the cities in South Carolina that operate municipal electric systems. A mutual aid agreement between the 21 cities provides for assistance in the event of major electric system problems caused by weather or other natural disasters.